For years Steve sold instructional DVDs all over the world. As the world began shifting to online, subscription-based content, Steve did the same. Tap Academy Online was born in 2015 and has grown to have subscribers in dozens of countries on six continents. Some subscribers are experienced tap dancers looking to continue their training and others are complete beginners looking for a system that will take them from zero to 100. A number of subscribers are tap teachers or dance studio owners seeking help explaining concepts to their students and looking for material to use in class.

On Tap Academy Online, Steve translates his decades of teaching experience to the online format, giving succinct and efficient explanations of technique and supporting exercises to practice. In addition to tap technique and exercises, there are full-length choreographies with MP3 tracks included, music theory lessons, tips and exercises for deepening improvisation skills and lots more. Subscribers enjoy Steve’s clear and upbeat style of communicating and appreciate the opportunity to learn regardless of where in the world they live.

Steve is a globe-trotting master tap dancer, teacher, musician and entertainer who has trained and performed with the Nicholas Brothers, Gregory Hines and countless other tap notables. He has taught and performed across the United States, Europe, South America and China and has been a member of the Jazz Tap Ensemble and Rhapsody In Taps. 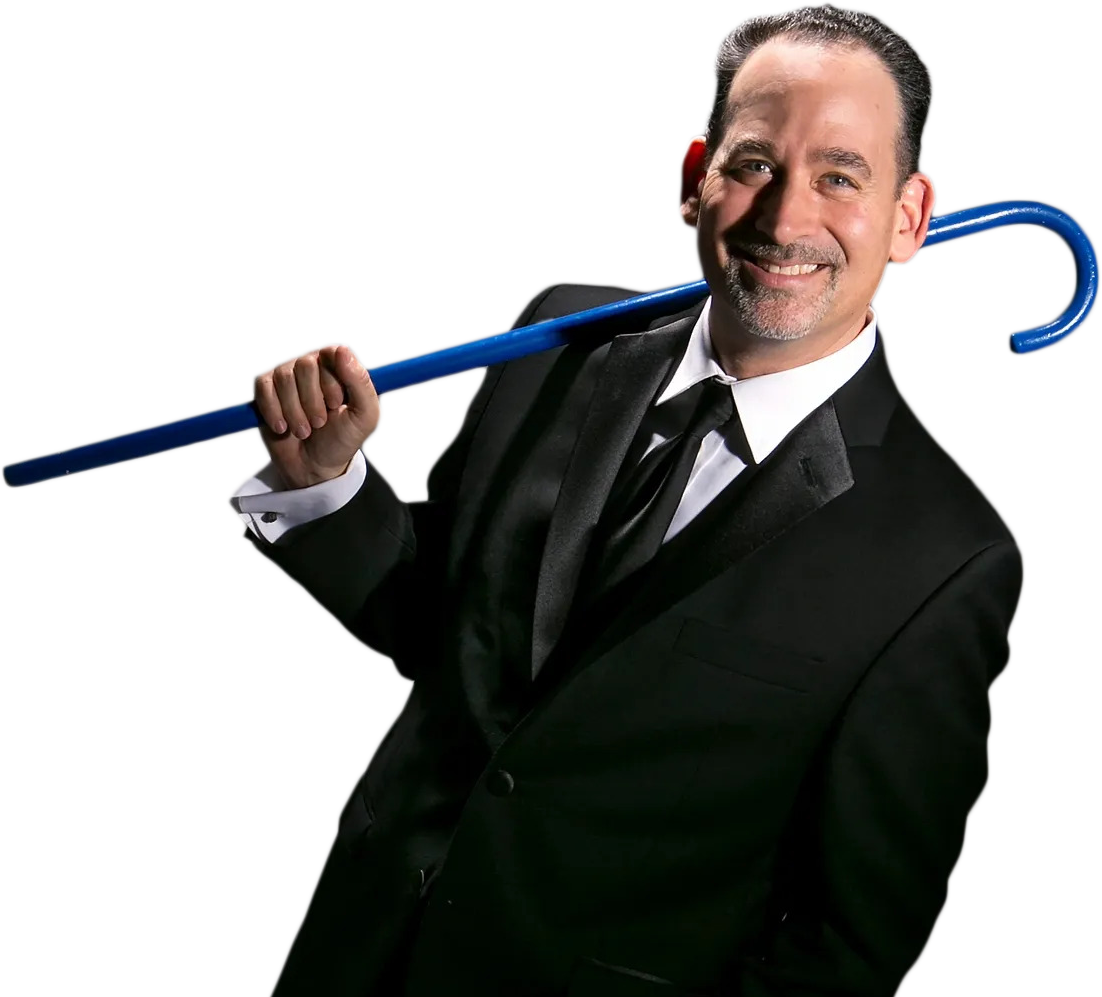 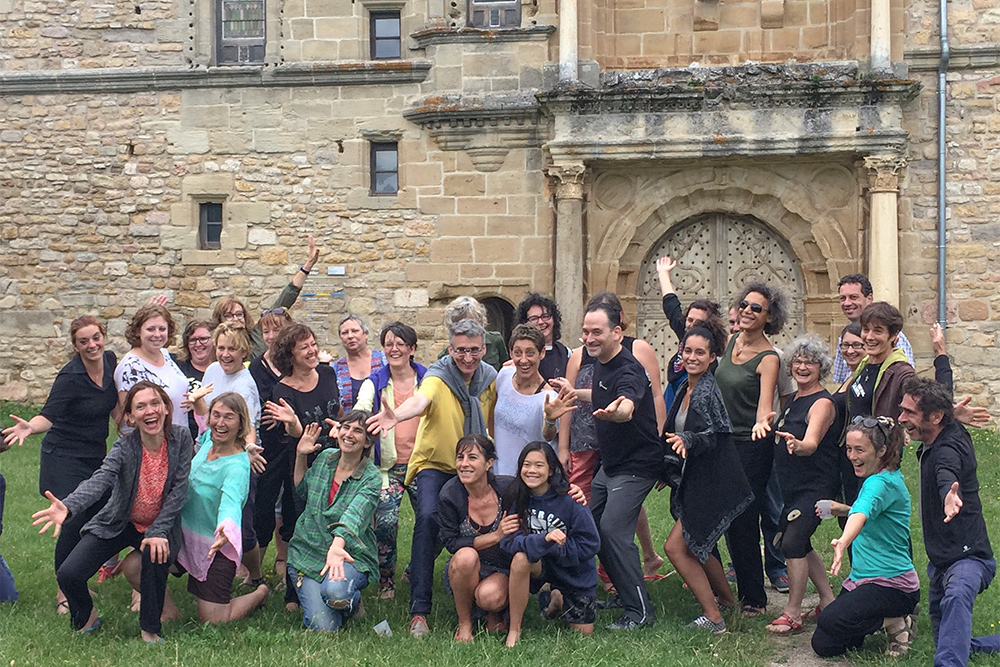 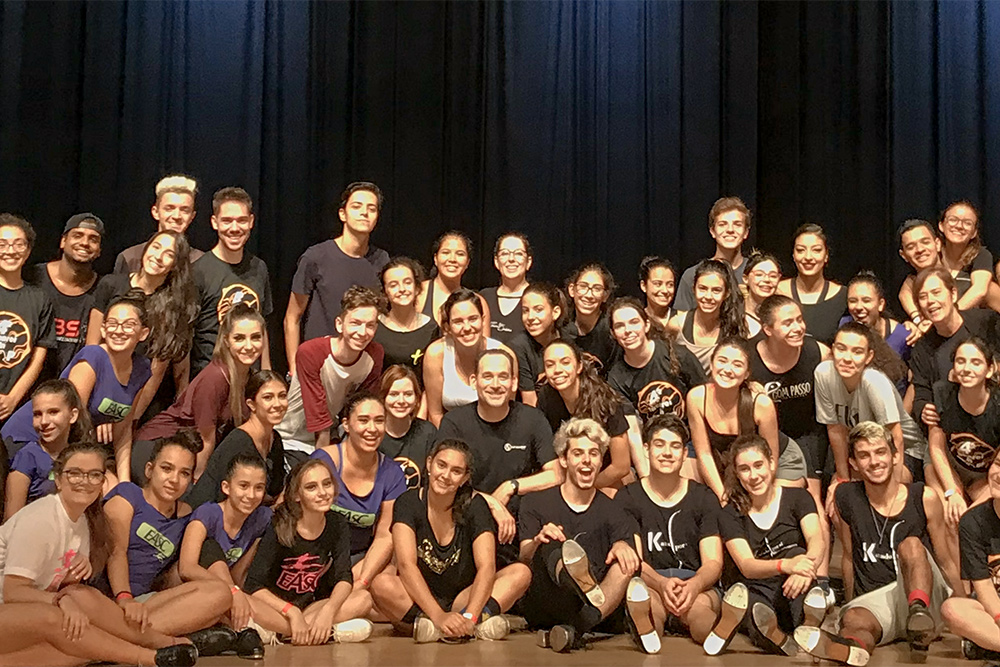 Steve has been an artist in residence at several universities and has taught at countless tap festivals both international and domestic such as LA Tapfest, Big Apple Tap Festival, OC Tap Festival, Chicago Human Rhythm Project, Joinville Festival de Dança, Limoges Festival de Claquettes, China International Tap Dance Festival and many, many more. He was previously the lead tap teacher for Everybody Dance LA which gives extremely low-cost dance lessons to under-served youth in Los Angeles.

When not traveling to teach and perform, Steve can be found in the Dance Department at CSU, Long Beach and giving master classes at various dance studios in Southern California.

Coming to Los Angeles? Contact Steve to find out about group classes, privates and upcoming performances.

Access 400+ tap dance videos - Learn at your own pace